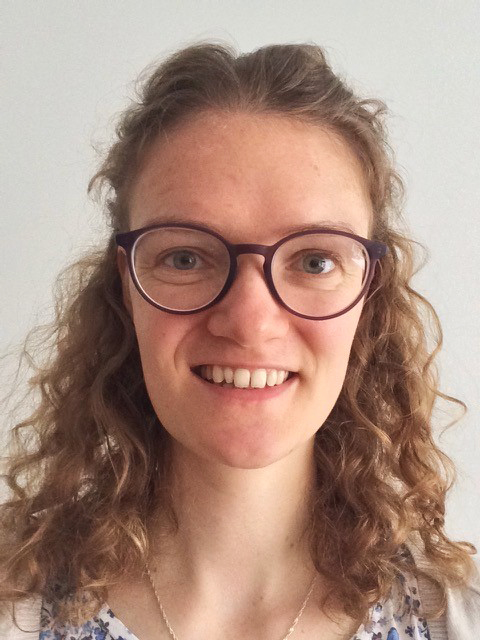 Abstract:Fluid dynamics governs many phenomena on the Earth’s surface and interior, from the emplacement of fluid magma, to the viscous deformation of mountain ranges on the longest timescales. Understanding these processes presents a challenge to traditional modelling techniques. However, simplifying models of the leading-order features of the flow can give insight into the dominant physical balances at play. In this talk I will address two geophysical processes: the formation of fold-thrust belts and the dynamics of shallow magmatic intrusions. Although geophysically distinct, these two problems both involve the interplay between viscous flow and elastic deformation so inform the modelling of one another.

Fold-thrust belts are formed at convergent plate margins, where accretion of weak sediments to the front of the overriding plate creates continually flexural subsidence of the underthrusting plate. The analysis shows that the evolution of fold-thrust belts can be dominated by gravitational spreading or vertical thickening and can be readily applied to mountain ranges seen in the field.

The propagation of shallow magmatic intrusions is governed by the interplay between elastically deforming sedimentary layers, the viscous flow of magma beneath, and the requirement to fracture rock layers at the front. This process can be described by a model for elastic-plated gravity currents, which gives rises to two dynamical regimes of spreading; viscosity dominant spreading and fracture toughness (or adhesion) dominant spreading. Experiments using clear, PDMS sheets confirm these regimes and demonstrate the formation of a vapour tip between the fluid front and the fracture front.

Biography: Dr. Ball did her undergrad in Mathematics at the University of Cambridge. She then stayed on at Cambridge doing a PhD in Earth Sciences working with Prof. Jerome Neufeld. During her PhD, she did a summer project at the Geophysical Fluid Dynamics summer school at WHOI working with Neil Balmforth and Ian Hewitt. She has now started as a postdoc with Neil working on viscoplastic fluids.