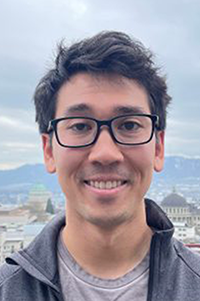 My research is in the area of algorithmic control and lies at the interface of optimization, control and computing. I design sophisticated real-time computational decision-making and data-processing algorithms and study how they interact with the physical systems they control. My current research interests include:

For a full list of publications, visit my profile on: