Why study Mechanical Engineering at UBC? Watch the video above for a taste of graduate student life in our department, then hover over the boxes below for more information. 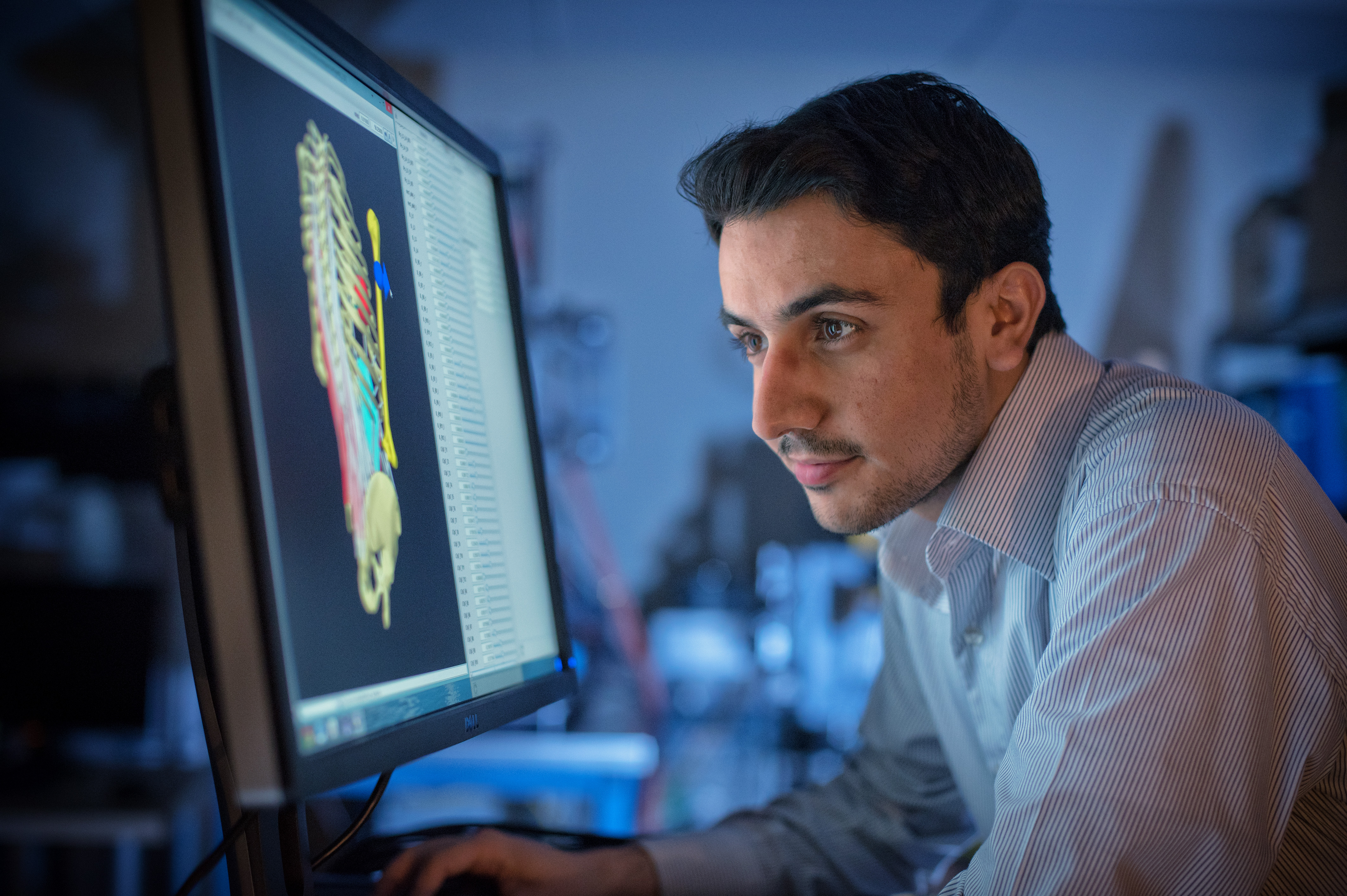 The department has one of the most active research programs in Canada. It is home to 9 Research Chairs and is a member of 12 Research Institutes and Centres.

Read more about our research>>> 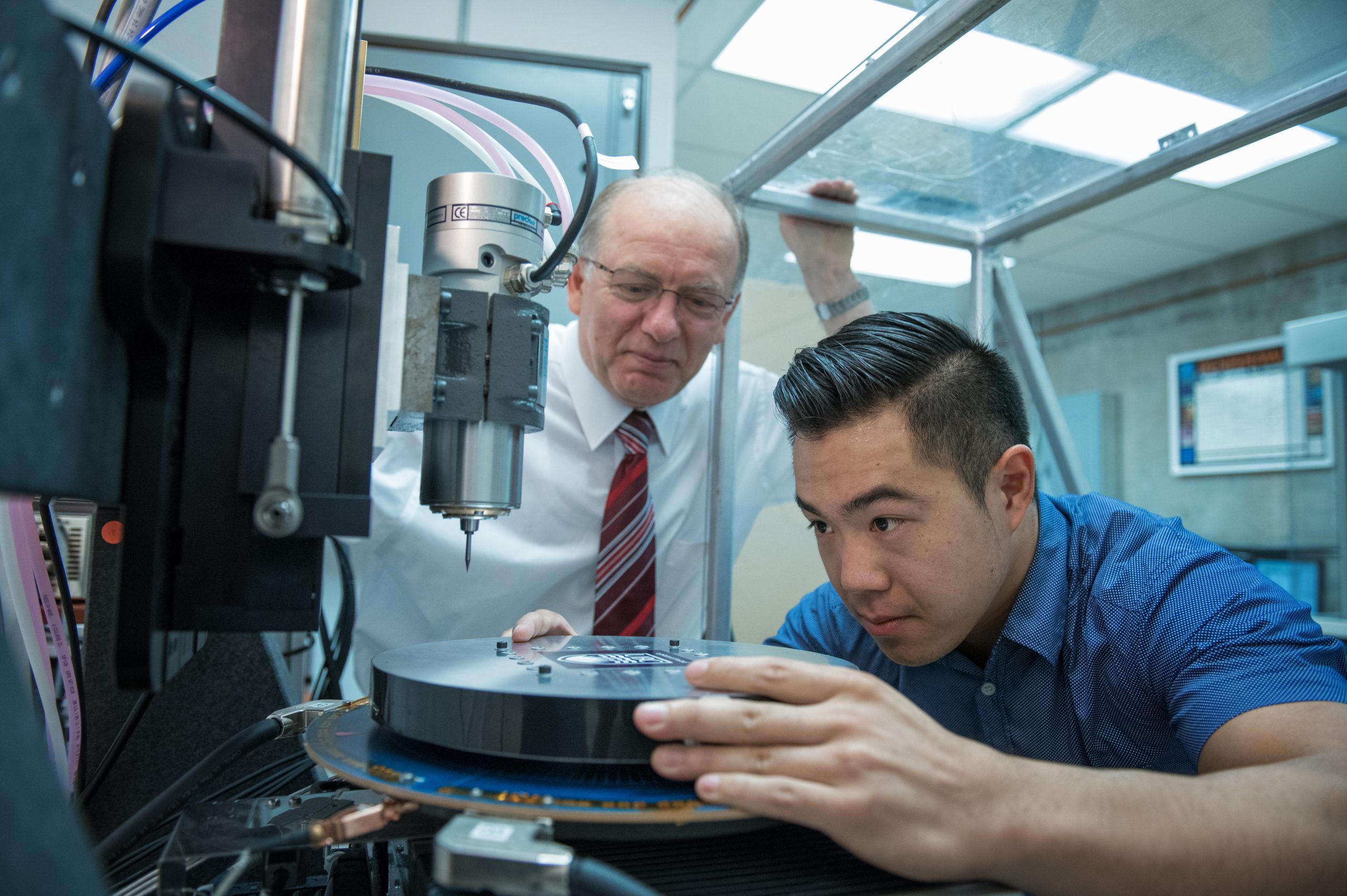 We’re ranked in the World’s Top 40 Universities by the Shanghai Jiao Tong University Institute of Higher Education, and our professors are recognized nationally and internationally as leaders in their fields.

Read more about our teaching and research awards>>> 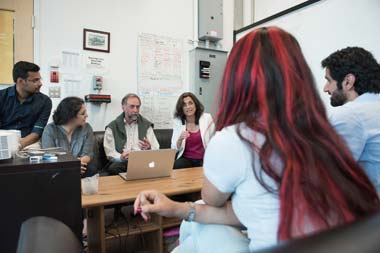 UBC offers a number of scholarships and top-ups to external awards. The Mechanical Engineering Department is also committed to providing funding to every accepted M.A.Sc. and Ph.D. student in the form of Research Assistantships or Top-Ups. Teaching Assistantships may also be available. Top new students are eligible for a Gartshore Graduate Entrance Fellowship, a one year Fellowship worth up to $21,000.

Read more about funding and scholarships>>> 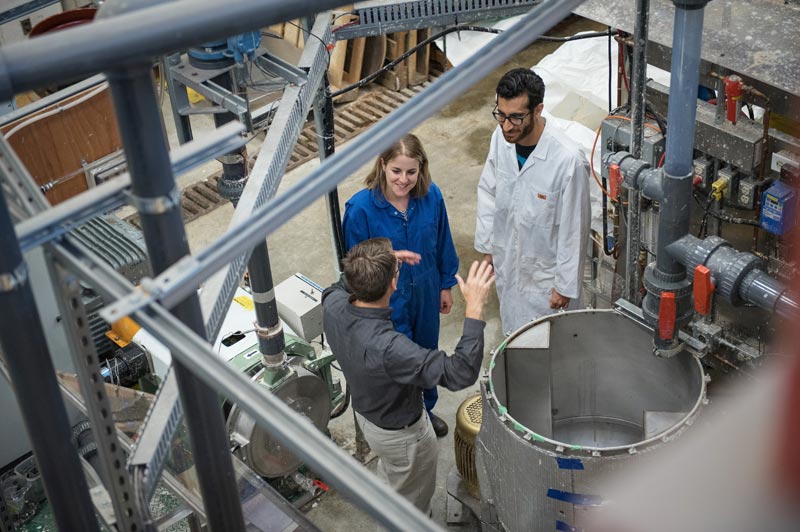 OPTIONS TO FIT YOUR GOALS

We offer research-based M.A.Sc. and Ph.D. degrees in Mechanical Engineer­ing, as well as professional M.Eng. and M.E.L. programs for those who would like to further their studies without pursuing research.

Read more about our graduate programs>>> 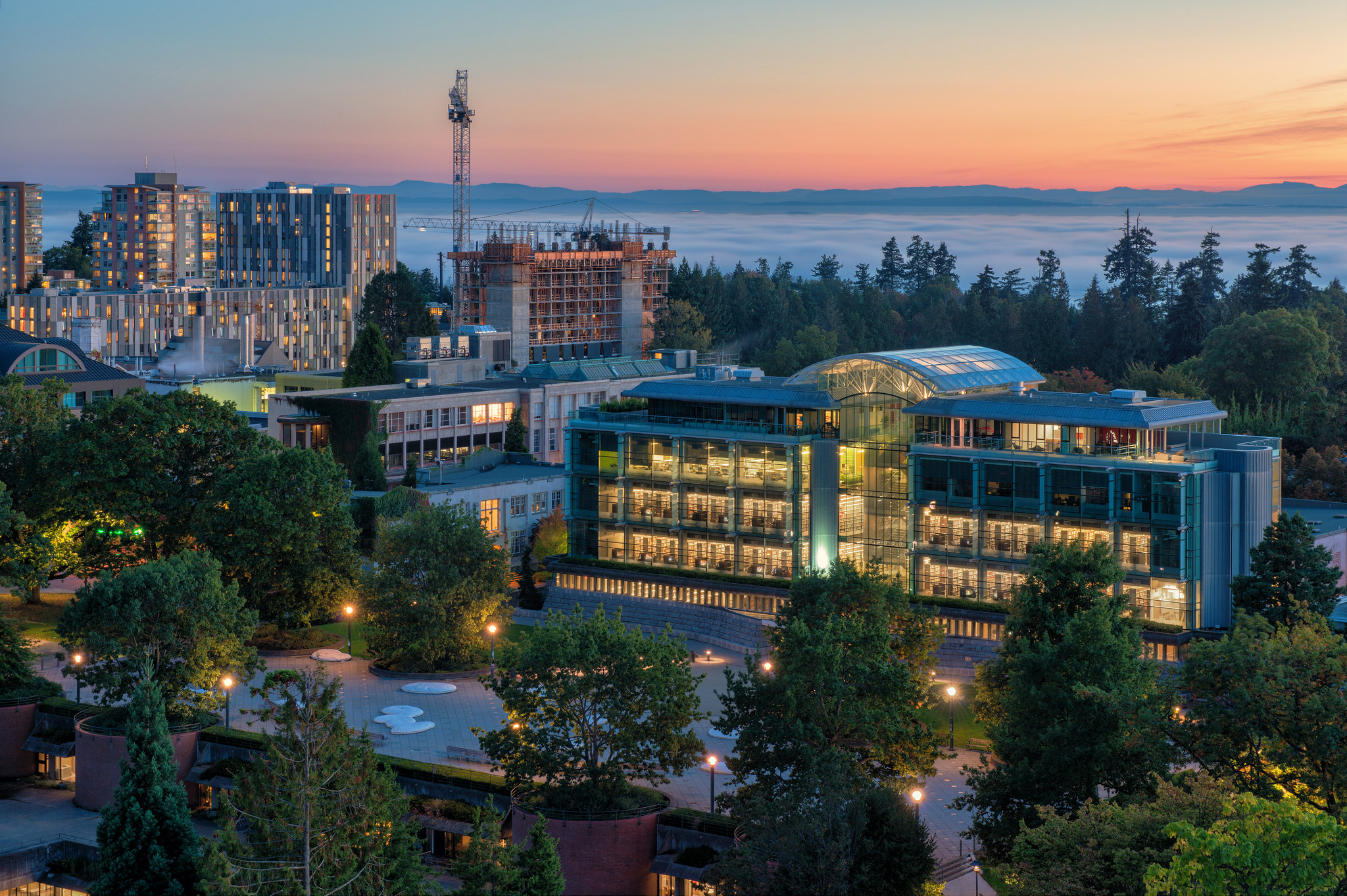 The gateway to the Pacific Rim, Vancouver, British Columbia is consistently ranked as the most liveable city in North America (The Economist). The city has a mild climate, with average temperatures between 0°C and 22°C--hardly the frozen expanse of snow Canada is stereotypically known for. It’s easy to get here, too – we’re minutes away from YVR, a major international airport. 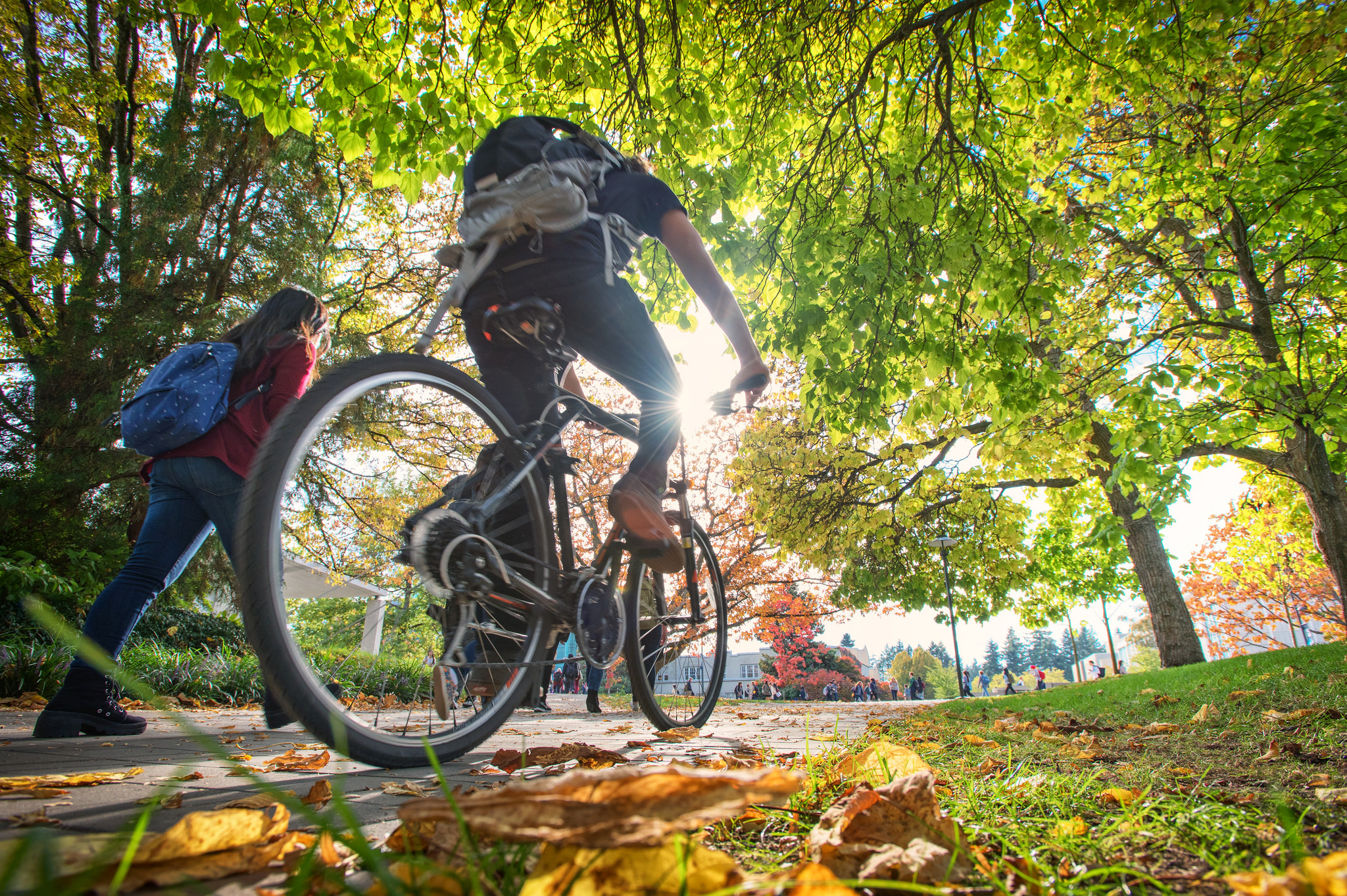 Vancouver's mild climate leads to amazing recreation possibilities. Vancouver offers many bike routes, great water-based activities like kayaking and sailing, and skiing at the local mountains or Whistler (which is just a bus ride away). Campus itself is nestled at the edge of the city between the beach and Pacific Spirit Park, a forest boasting 54 kilometres of walking and cycling trails. 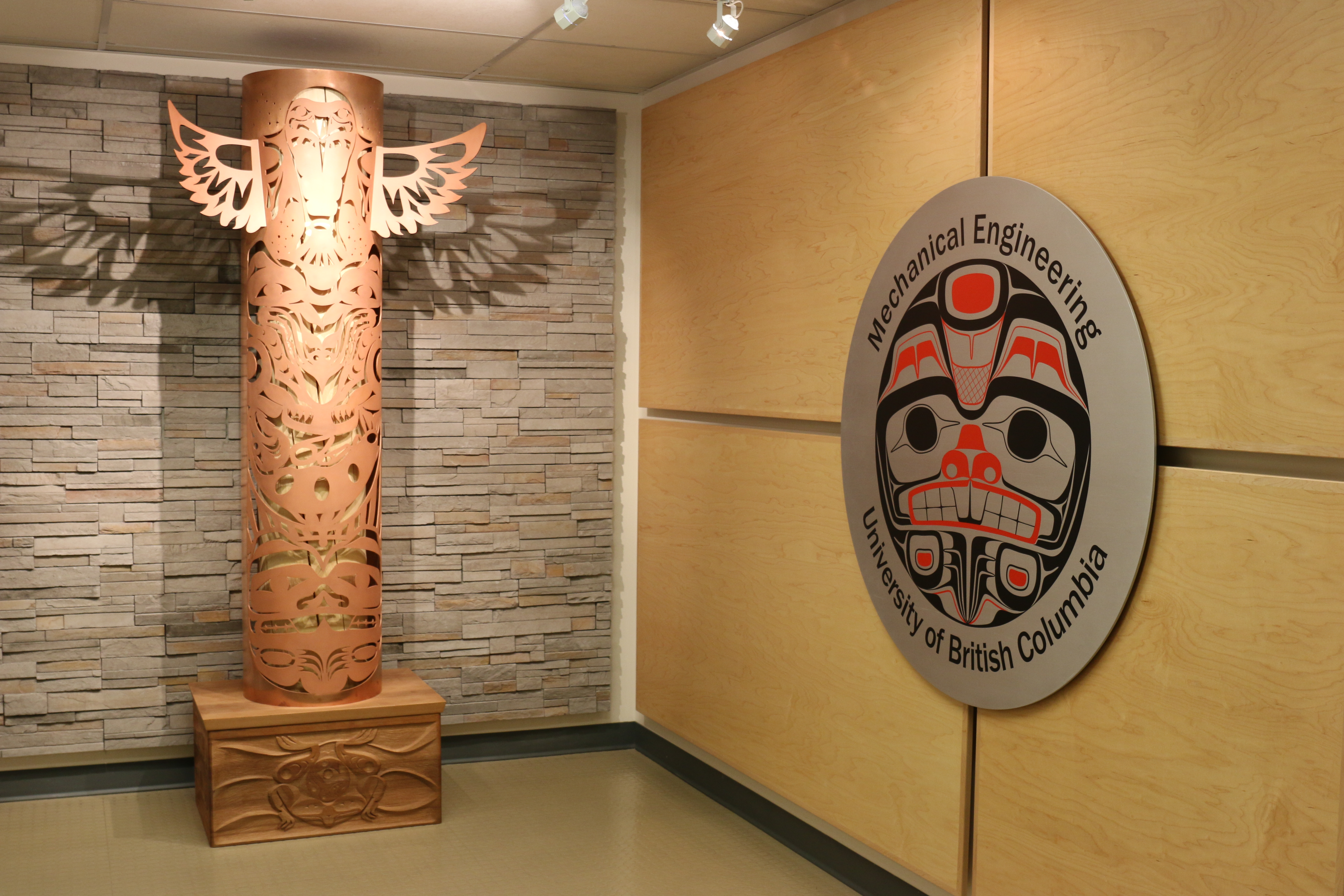 UBC and Vancouver offer a great mix of people from all over the world. This leads to a very accepting, inclusive community. A wide range of cultural and spiritual associa­tions are available if you would like to learn more about other cultures, or if you wish to stay connected to your own. Another bonus is the amazing food from all over the globe. 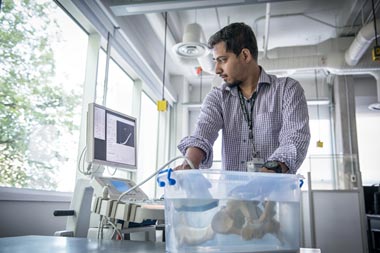 Our degrees are recognized world-wide, giving you great mobility in the world economy. Are you an International student hoping for Canadian work experience? No problem! Inter­national students are eligible for work permits during their studies and up to one year after graduation – and so are their spouses (including common-law partners).