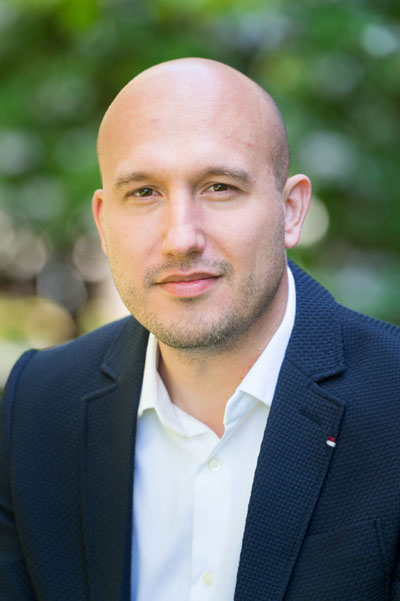 My research involves using the methods of applied mathematics, typically asymptotic analysis or numerical methods, to solve problems in science and engineering, often in collaboration with or inspired by experimentalists. My current research interests include:

For a full list of publications, visit my profile on: