Could a DIY ultrasound be in your future? UBC breakthrough opens door to $100 ultrasound machine 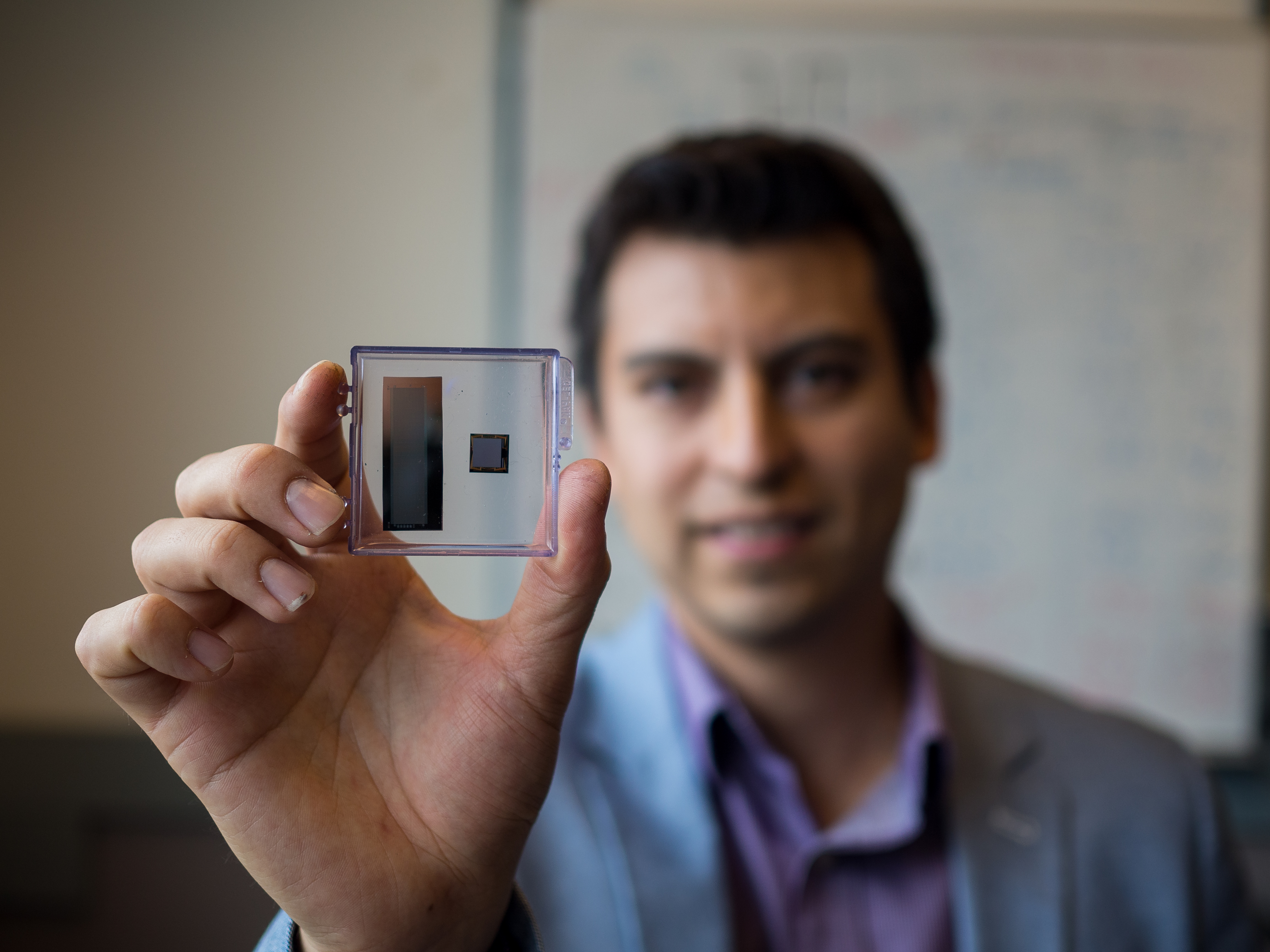 Engineers at the University of British Columbia have developed a new ultrasound transducer, or probe, that could dramatically lower the cost of ultrasound scanners to as little as $100. Their patent-pending innovation—no bigger than a Band-Aid—is portable, wearable and can be powered by a smartphone.

“Transducer drums have typically been made out of rigid silicon materials that require costly, environment-controlled manufacturing processes, and this has hampered their use in ultrasound,” said study lead author Carlos Gerardo, a PhD candidate in electrical and computer engineering at UBC. “By using polymer resin, we were able to produce polyCMUTs in fewer fabrication steps, using a minimum amount of equipment, resulting in significant cost savings.”

“Since our transducer needs just 10 volts to operate, it can be powered by a smartphone, making it suitable for use in remote or low-power locations,” he added. “And unlike rigid ultrasound probes, our transducer has the potential to be built into a flexible material that can be wrapped around the body for easier scanning and more detailed views–without dramatically increasing costs.” 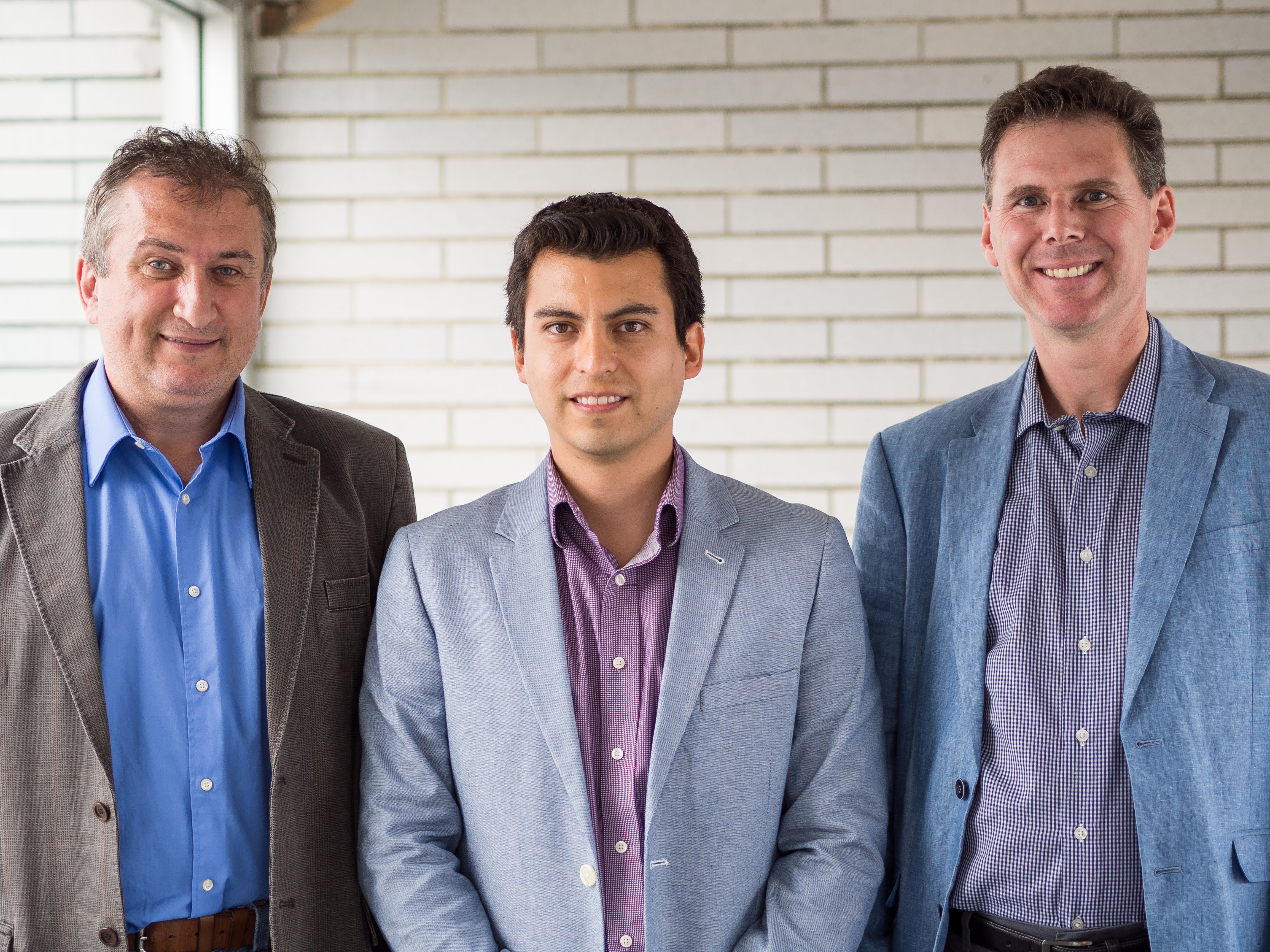 Co-author Robert Rohling, a professor of mechanical engineering and electrical and computer engineering, said the next step in the research is to develop a wide range of prototypes and eventually test their device in clinical applications.

“You could miniaturize these transducers and use them to look inside your arteries and veins. You could stick them on your chest and do live continuous monitoring of your heart in your daily life. It opens up so many different possibilities,” said Rohling.

The research was published recently in Nature Microsystems & Nanoengineering.