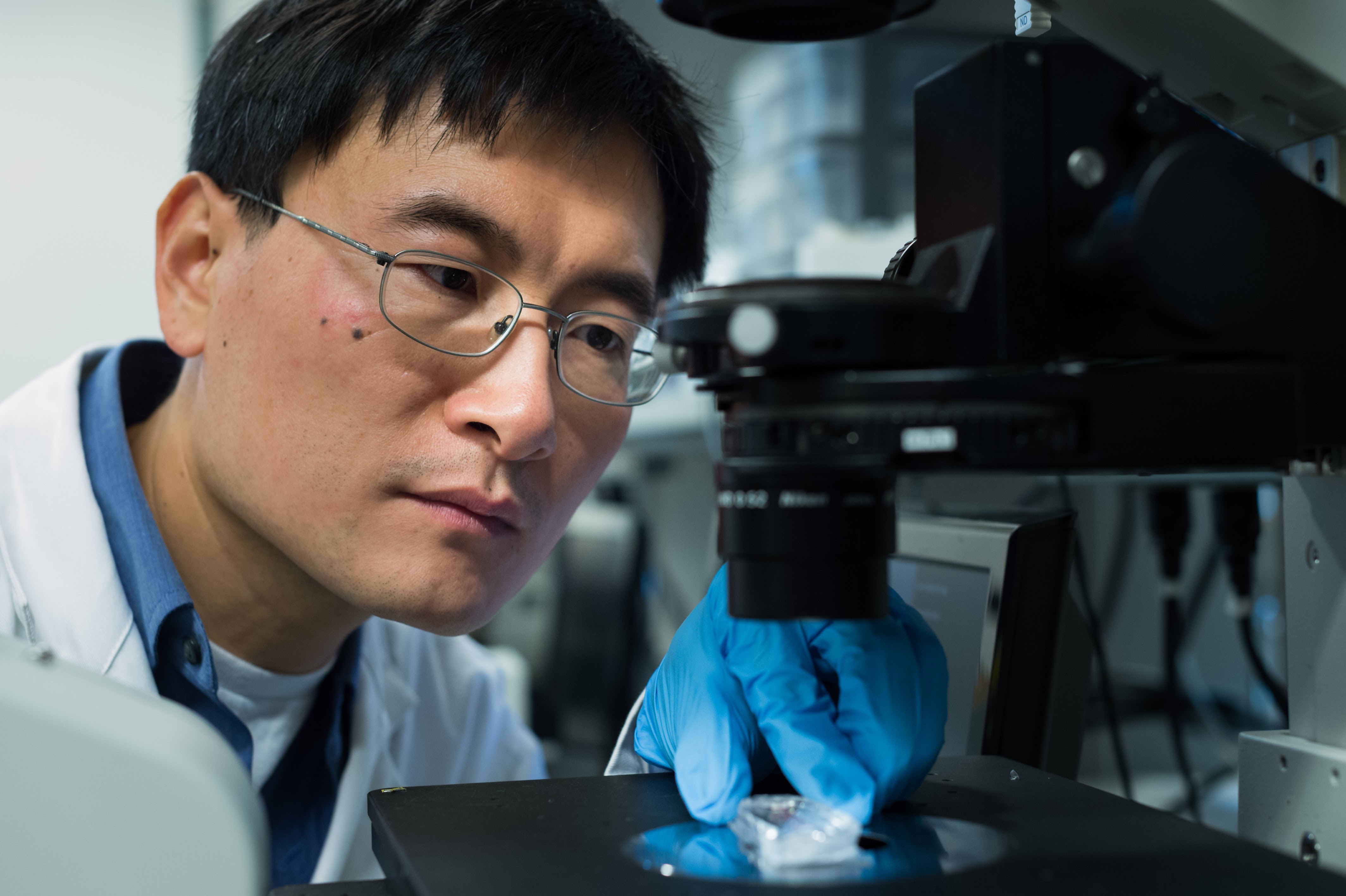 The support comes through the MSFHR’s Innovation to Commercialization (I2C) Program, which was established three years ago “to help researchers advance discoveries or inventions towards commercialization” in the health field.

A major bottleneck in the development of protein-based medicines is the need to produce big, complex molecules in sufficiently large quantities for clinical testing. Ma’s technology will use image-based screening to enhance the production of such proteins, which are currently made using cells grown in a laboratory or production facility.

By supporting researchers in their efforts to strengthen the performance and commercial viability of their technologies, the I2C program ultimately seeks to improve health outcomes and enrich the health innovation ecosystem in British Columbia.