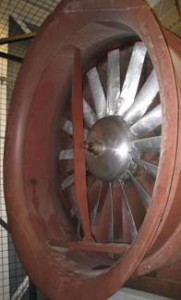 The Boundary Layer Wind Tunnel (BLWT) is an open-circuit wind tunnel approximately 30m in length. It is used primarily for boundary layer, architectural, and wind-engineering studies, as well as fundamental work. In the past the BLWT has been used to model the aerodynamics of sports equipment, forest clear-cutting patterns, marine propellers, submarines, and local Vancouver landmarks BC Place and the Provincial Law Courts.

The Parkinson Wind Tunnel is a closed-circuit wind tunnel approximately 13m in length. It is used primarily for aeronautical research and fundamental studies of flow-induced oscillations as well as studies of wind tunnel blockage effects. 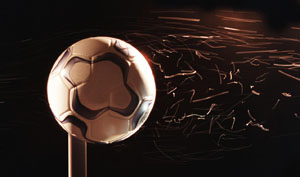 A specially designed two-axis, air-bearing force balance is mounted below each wind tunnel and measures side and drag forces. Data acquisition is performed using a 16 channel IOtech board.

A technical paper describing the force balance is located here.